Expectations was Lauren Jauregui’s second single after her debut- Expectations. My role as Creative Director/
Co-Designer was to develop a concept and ensure cohesion throughout all platforms. I retouched all photos, co-designed with Samy Abbas, and worked with Lauren Dunn (Video Director) to bring the Vision to life.

Expectations explores the themes of love, duality, struggle, fear, and divinity. I tied in Lauren’s love for the divine by using goddesses to represent the different dimensions of herself.

Lyrics
Lauren as Lillith
The goddess Lillith is one of the oldest  known female spirits of the world- she is commonly looked at as one of the darkest deities of the pagans.  Lillith traditionally means “the night” as she is spiritually connected to sensuality, freedom and terror.
My interpretation of Expectations was not merely Lauren’s relationship with her partner, but rather her relationship with herself and the world’s relationship with her. We explored Lauren in past and present tense. The video visually represents the concept of duality to represent the tension between the forces of purity, innocence, sexuality, death and rebirth. We took a film noir approach to emphasize dark and light Lauren. 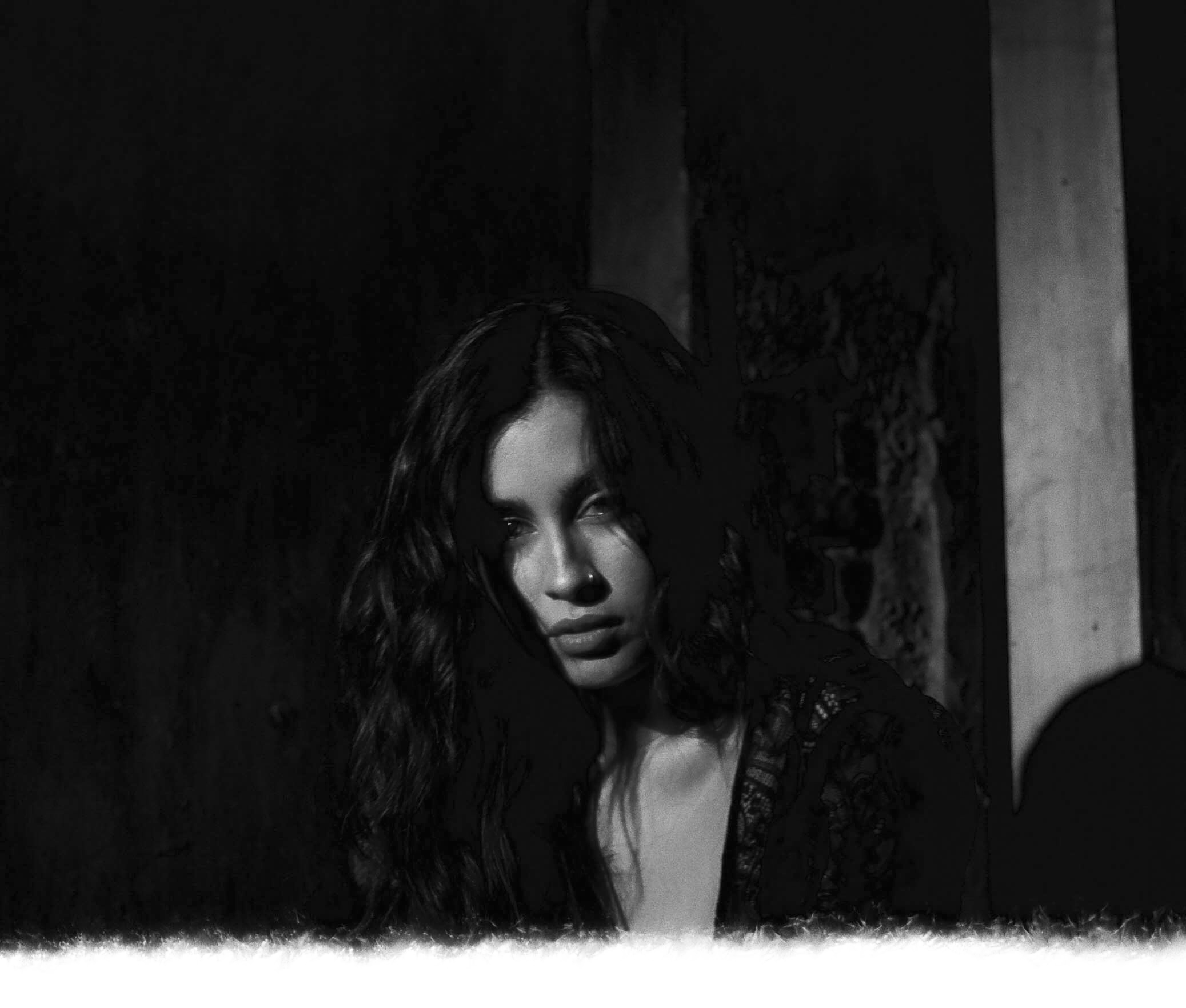 / expect.
You expect.
We expect. 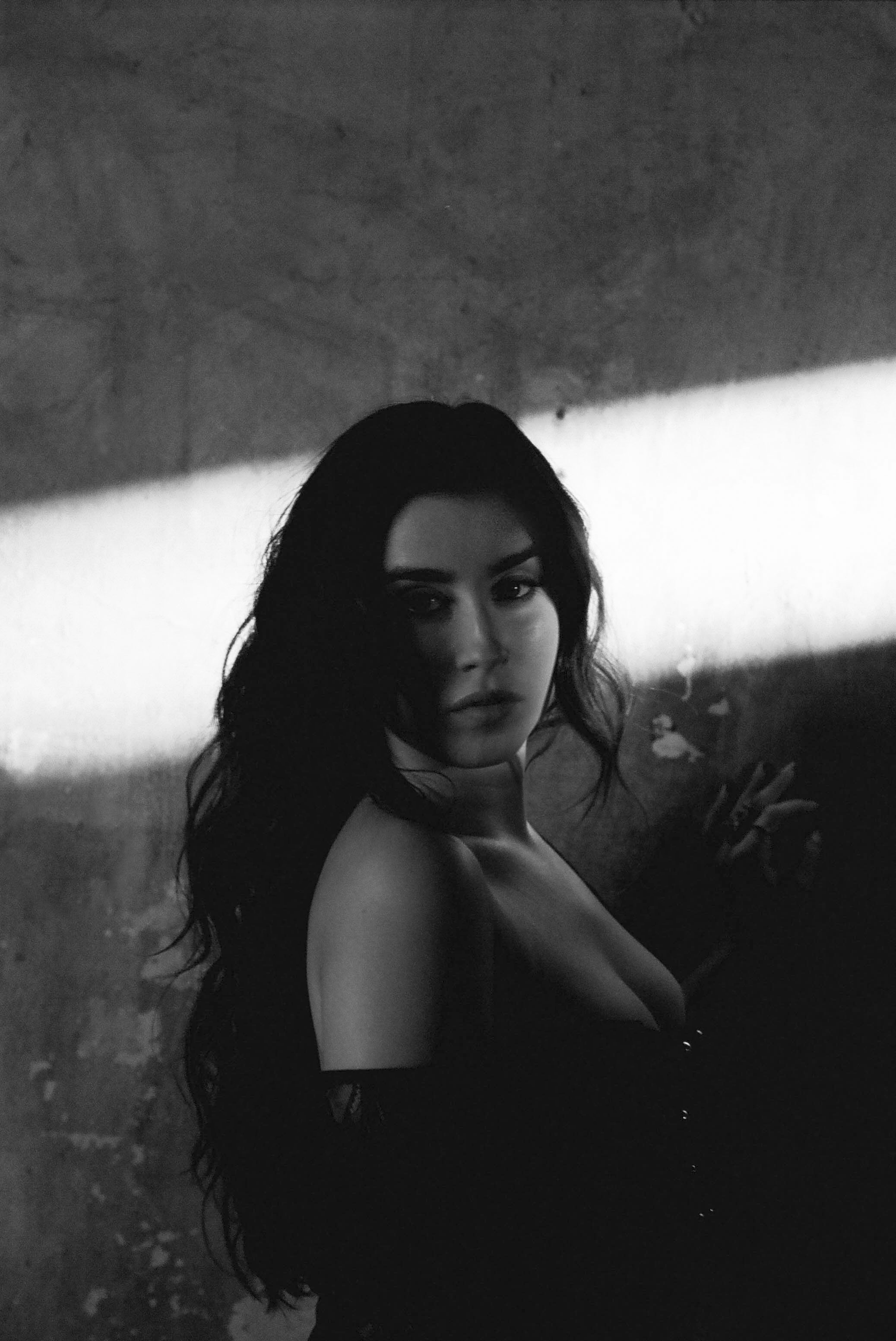 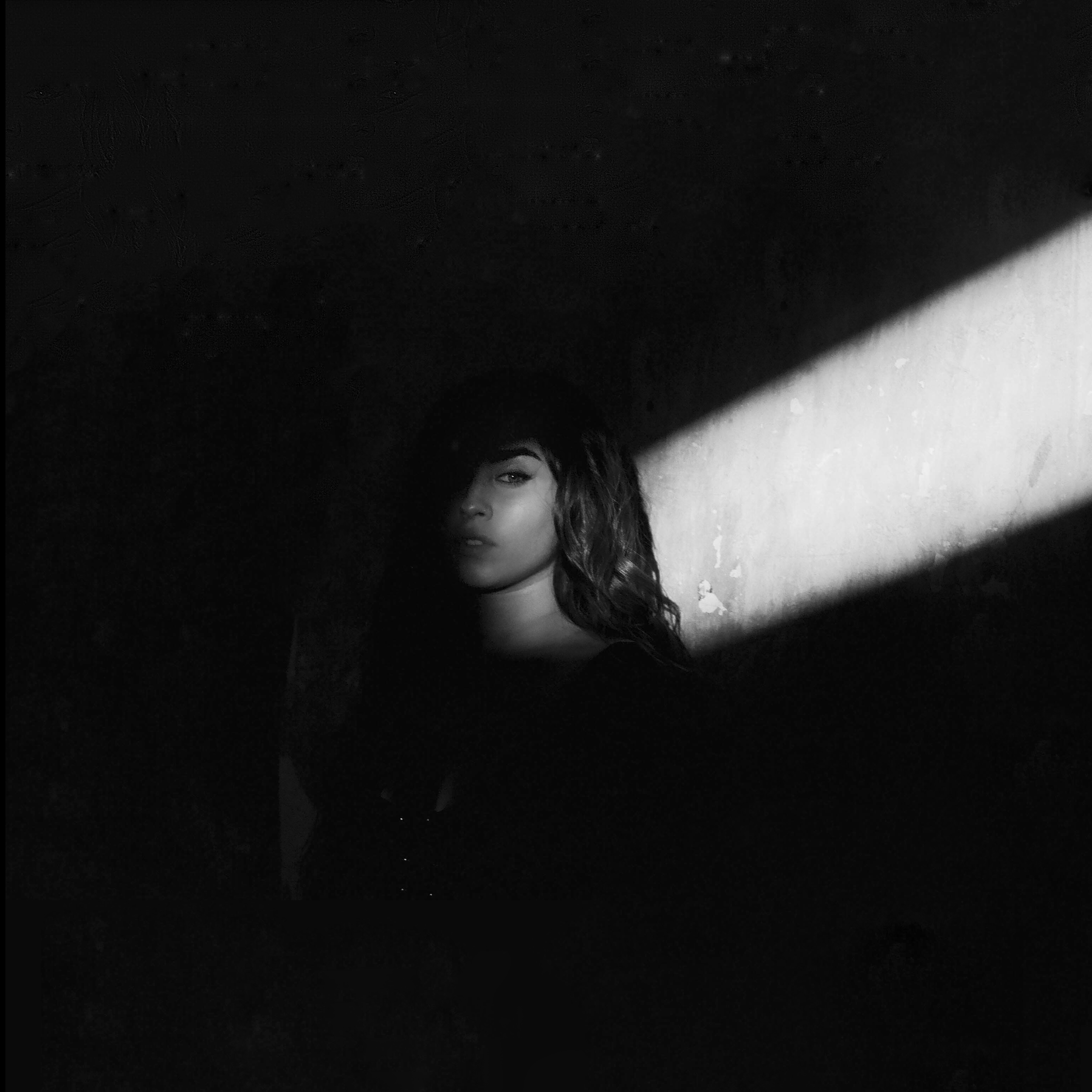 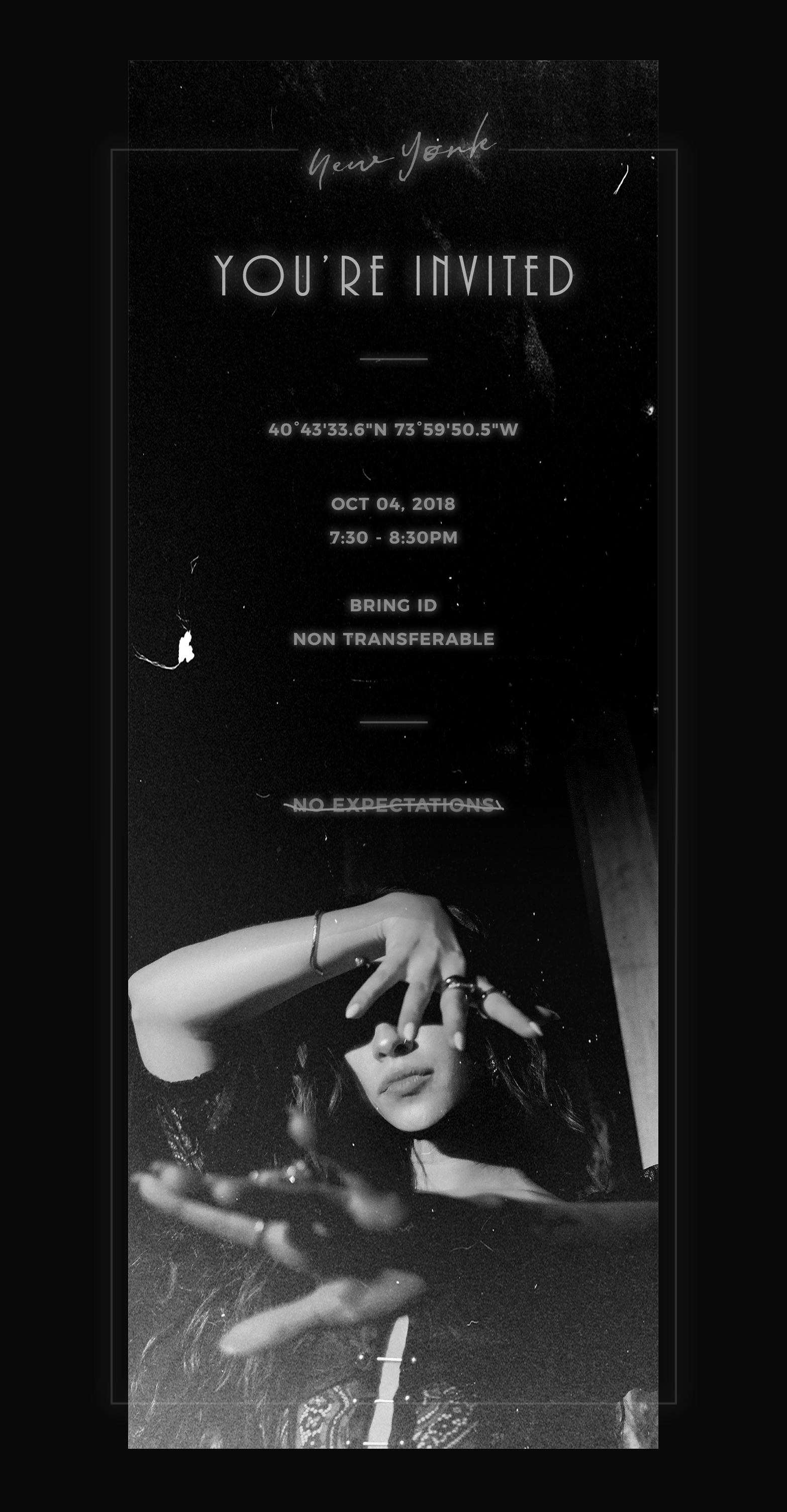 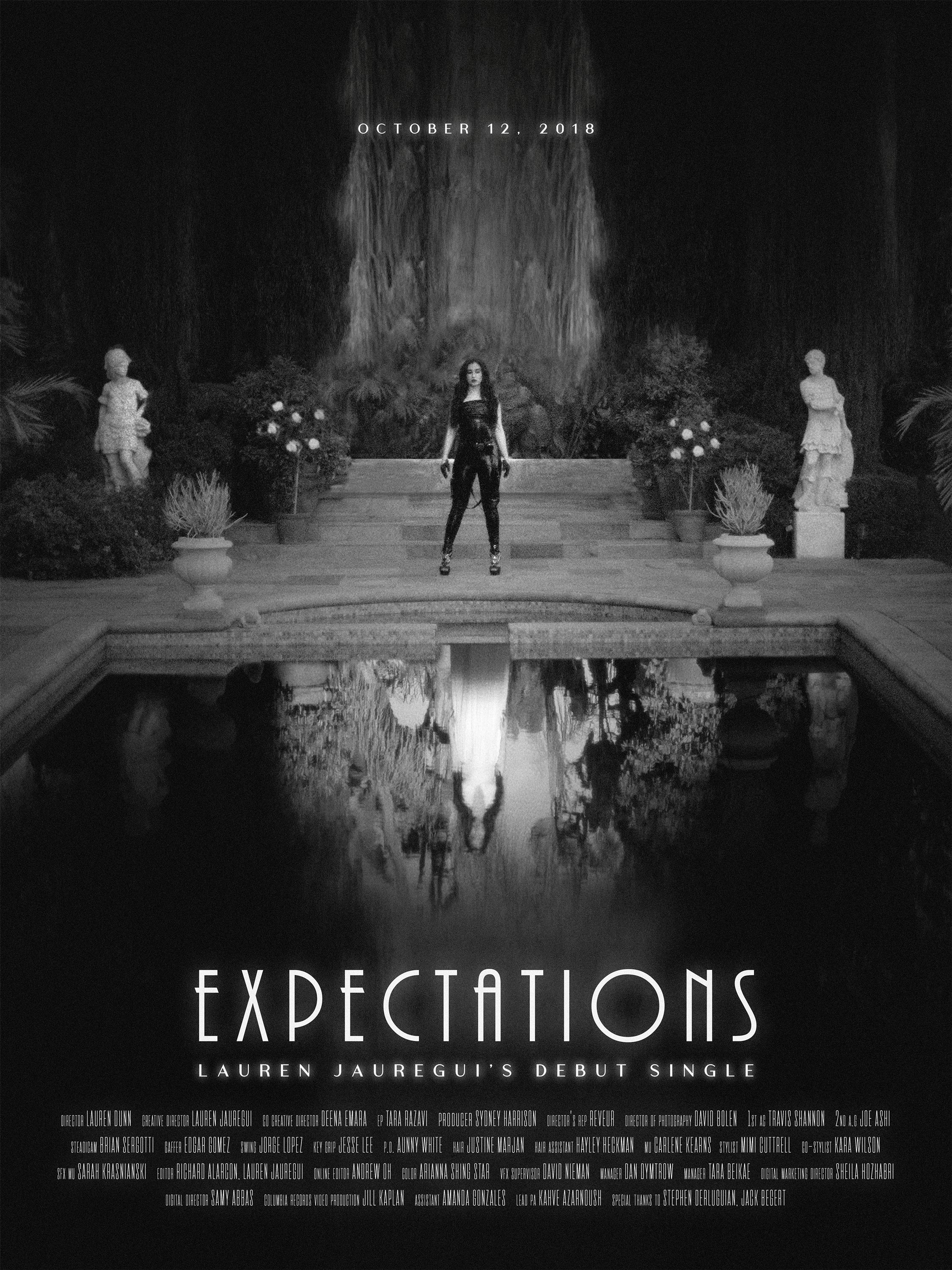